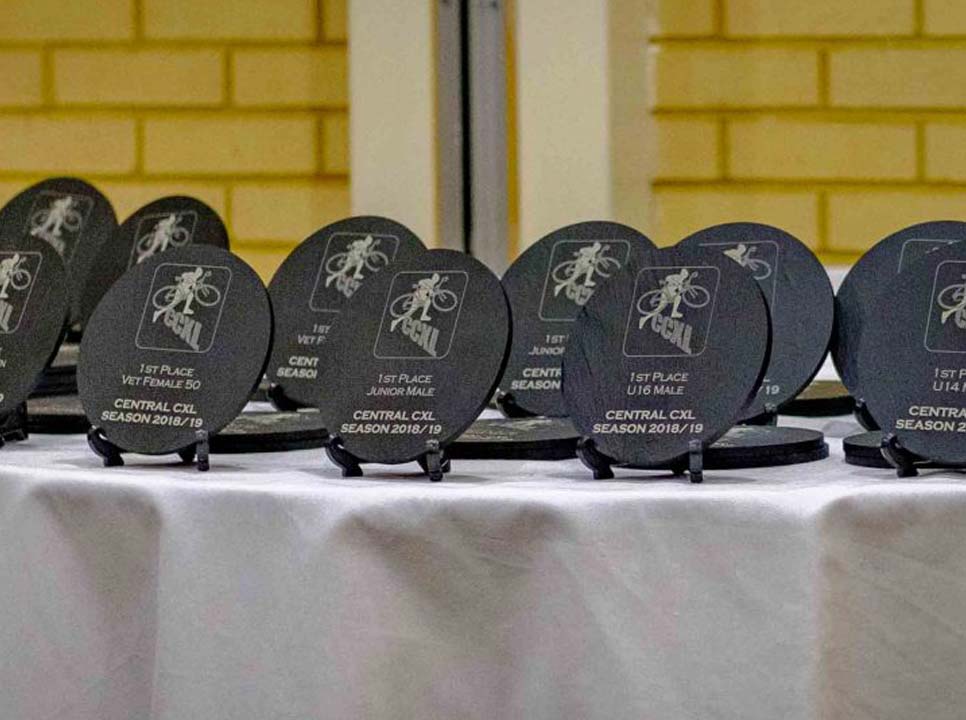 Champagne awarded to
Steve Moakes recognised for his work with the wonders of race admin, results and grid matrix.

Fran Whyte for helping with all the Rawvelo competitions and also organising the awards.

Special recognition for Dennis Lisbygd Race Timing Solutions for giving the Central CXL the best results service in the land!

Thank you to Molli Keenor Photography for photos through the season but especially for filling the V50 gap! Thanks, Molli Keenor

Thank you to all our volunteers, riders, race organisers and officials for making our league so successful.We have a great team – thank you the Central Cyclo-Cross Family!

Hope I’ve not missed anyone!

Let’s do it all again next year

Other posts that you should not miss. 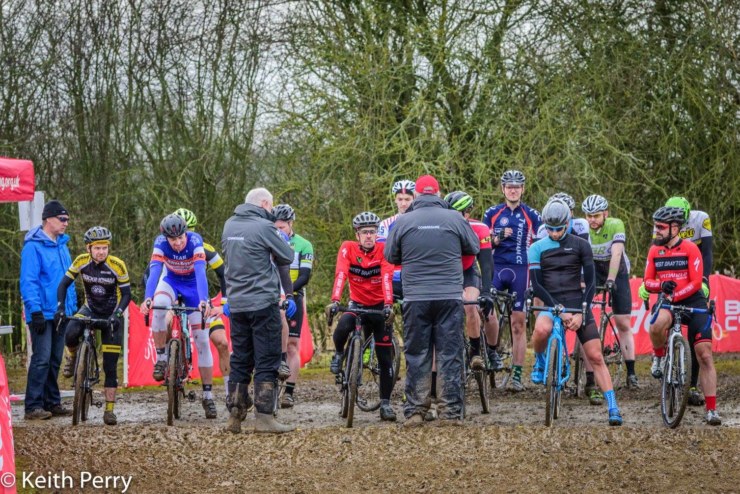 Trainee Cyclo-Cross Commissaire Course   The sport cannot happen without our officials. If you are thinking of … 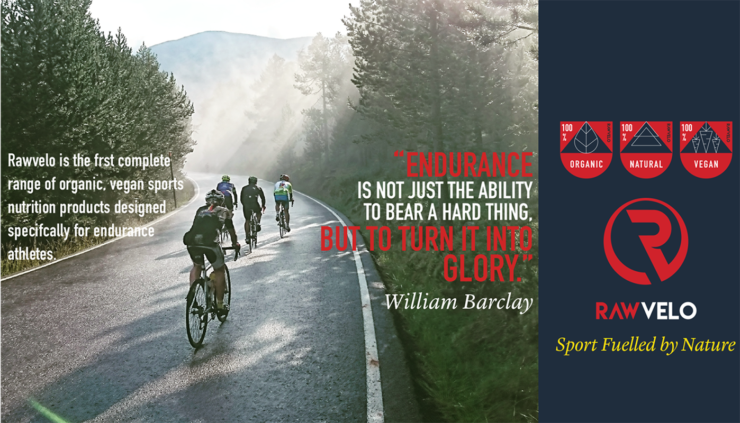 We are delighted to announce a new partnership for the 2018 season with Rawvelo. They will … 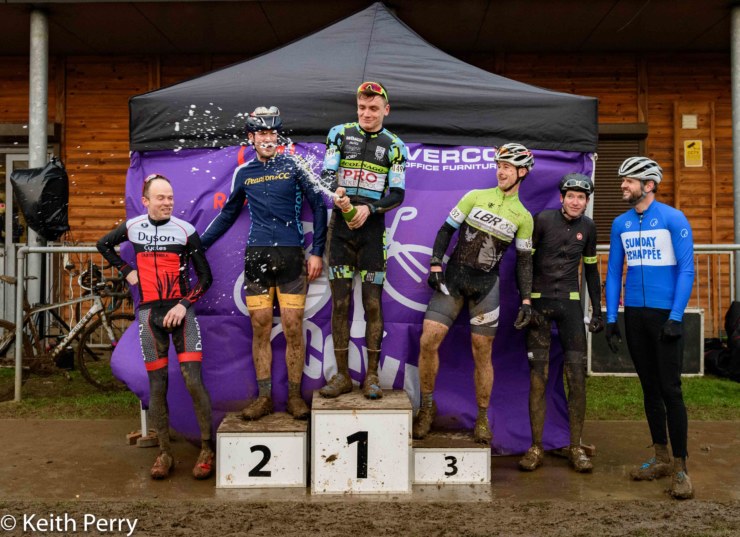